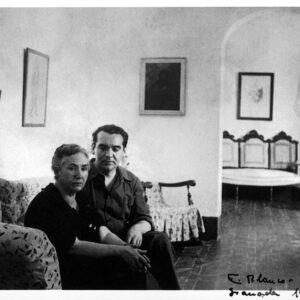 In this Federico G.Lorca tour between Víznar and Alfacar, where we go through the areas where Federico was in his last moments of life, not only the multifaceted artist but almost five thousand other Grenadians and Grenadines shot. We will explain the betrayal of the García Lorca family, the envy that Federico Sr. raised by making so much profit in the cultivation of the Vega de Granadina. You will know the great impact of the poet at a national and international level, because he was considered "the poet of the people" and with his great personality, his way of living homosexuality so openly, the culture that he projected to the lower class, with his music and his plays, he also went out of his way to support other groups and minorities that suffered from poverty, hardship and socio-political oppression, all these are one of the many things that influenced his unjust assassination by the Granada phalanx.

Do you want to do this Lorca route about Federico's last hours privately? write to us info@lolitastours.com.

From Mondays to Sundays.

Mariana Pineda Square. They will identify our company car and the pink umbrella.

What does the Lorca Route about the Civil War and death of Federico Garcia Lorca consist of?

In this Guided experience between Víznar and Alfacar, in the foothills of Sierra Nevada, which we call "Las Alpujarras". The walk through the trails is a maximum of 1 km, and we visit the Parque de Fuente Grande, which is where the victims of Francoism in Granada were buried. The star reference is the musician, director and great poet from Granada Federico Garcia Lorca, but without forgetting all the people who died unjustly because of the Spanish civil war.

We delve into his death, his whereabouts so unknown and mysterious, his fears, his anguish and intuitions of his last weeks, also how the arrest and murder process unfolds, how he and his entire family were treated once murdered Federico and his brother-in-law, Concha's husband, all managed by the Granada phalanx.

This tour is chilling and if you think that this tragic ending can leave a bad taste in your mouth, well, not everything is lost, we still have the memory and that we try to perpetuate so that we all recognize hate as a wrong attitude, that love, passion, empathy prevail, and we will win the war from Love or else, there will be no war.

Federico finds himself in his work and without having intended it, today, Lorca is considered eternal. We don't hide, Federico makes us “lorcas”.

For cancellation of reservation tours, guided visits and experiences, the following charges will apply:

To make any cancellation it is essential to send the request to the email address: info@lolitastours.com 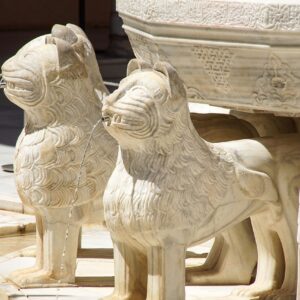 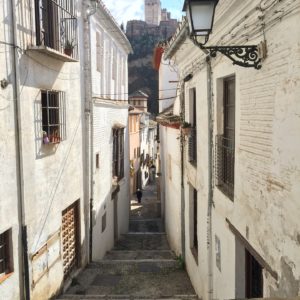 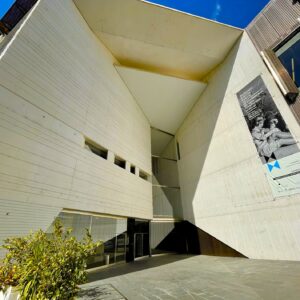